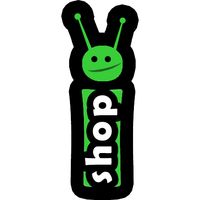 The smash-hit ongoing epic continues. Thanks to her star-crossed parents Marko and Alana, newborn baby Hazel has already survived lethal assassins, rampaging armies, and alien monstrosities, but in the cold vastness of outer space, the little girl encounters something truly frightening: her grandparents.
Voted one of the top graphic novels of the year by the NYT, IGN, the Examiner, and SF Weekly. Voted Best Comic of the year by MTV Geek and Best New Series by Paradox Comics. Voted a finalist in the GoodReads Best GN of 2012 contest. Named one of Time Magazine's top 10 graphic novels for 2013.